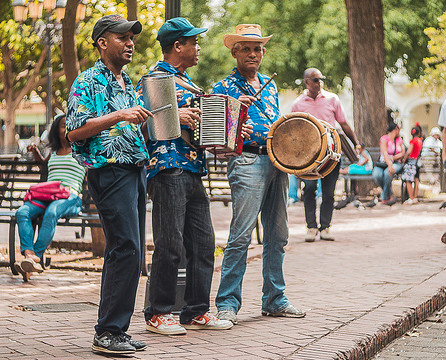 Típico musicians continued to innovate within their style during the latter half of the twentieth century. Tatico Henríquez (d.1976), considered the godfather of modern merengue típico, replaced the marimba with electric bass and added a saxophone (it was used before, but infrequently) to harmonize with the accordion. A prolific composer, Tatico's influence cannot be overestimated: nationally broadcast radio and television appearances brought his music to all parts of the country, leading to widespread imitation of his style and dissemination of his compositions. Today, these works form the core of any típico musician's repertoire. Other innovations from this period include the addition of the bass drum now played by the güirero with a foot pedal, a development credited to Rafael Solano. Many of today's top accordionists also began their careers during this period, including El Ciego de Nagua, Rafaelito Román, and Francisco Ulloa. 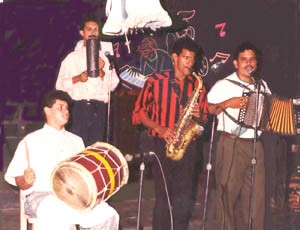 You completed a number of fine points there. I did a search on the theme and found the majority of folks will agree with your blog. eegebgcekdef